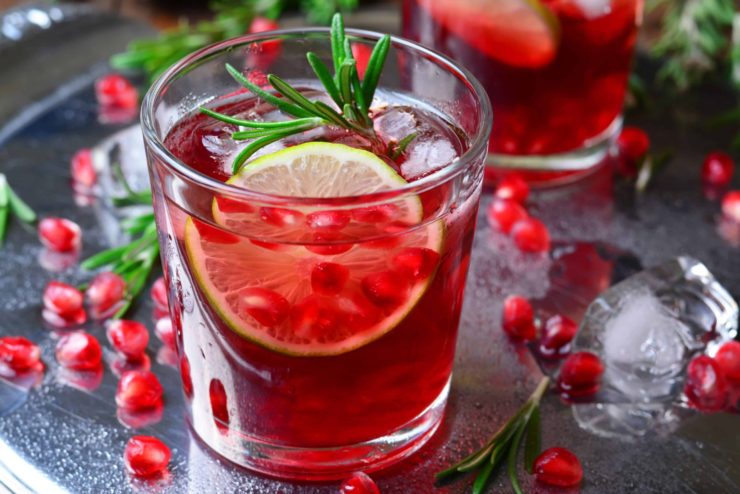 Rory, A Guy Called Bloke, started a challenge, to add an additional 4 lines to his poem about a Night out.

Not Just My Verse, Your Two Two Too!

He passed it to Sadje of Keep it Alive who then added 4 more lines then passed it on….

Eventually, it was passed to Li of Tao Talk who then tagged me. And there it has languished until now.

Not Just My Verse, Your Two Two Too! — The Night Out [multiverse]

Rory’s bit:
Quite excited l am, seriously,
Not often that my friends and l go out,
For a night on the town so mysteriously,
To have a laugh and a fool about!

Di of Pensivity 101’s bit
Oh what a shame, they’re all sold out
Whatever will we do now,
I know, we’ll all go down the pub,
Have a pint and some decent chow…………..

Paula’s bit
But I hear an unearthly sound
Along with fiendish laughter and howls;
I would prefer to turn back around–
It’s two for one monsters’ night out!

Li’s bit
As we turn, our way is blocked
By something large and yellow
He’s Big Bird – but his eyes are red
A zombified, HUNGRY fellow!

Kristian’s Addition:
And behind him appears a shape,
Woolly with some blood-soaked stains
The Snuffleupagus’s mouth agape,
Desperately hungry for some brains.

Beckie’s addition:
Jim Hensen’s eyes are glazed over
as he moves past Snuffleupagus’s slow stride,
every known Muppet is seething and foaming at the mouth
Where oh where can myself and all my friends hide?

Linda Lee Lyberg’s addition:
The only place to go was down the manhole
and there, in the dark who did they meet
None other than the March Hare and Alice
having a steaming hot cup of pomegranate tea
©2019 Linda Lee Lyberg

I was challenged by Linda Lyberg of Charmed Chaos

So, now, I am passing the poem to Dorinda Duclos at Night Owl Poetry

44 thoughts on “NOT JUST MY VERSE, YOUR TWO TWO TOO! – THE NIGHT OUT [MULTIVERSE] – A POEM CHALLENGE FROM A GUY CALLED BLOKE.”

This is a text widget, which allows you to add text or HTML to your sidebar. You can use them to display text, links, images, HTML, or a combination of these. Edit them in the Widget section of the Customizer.